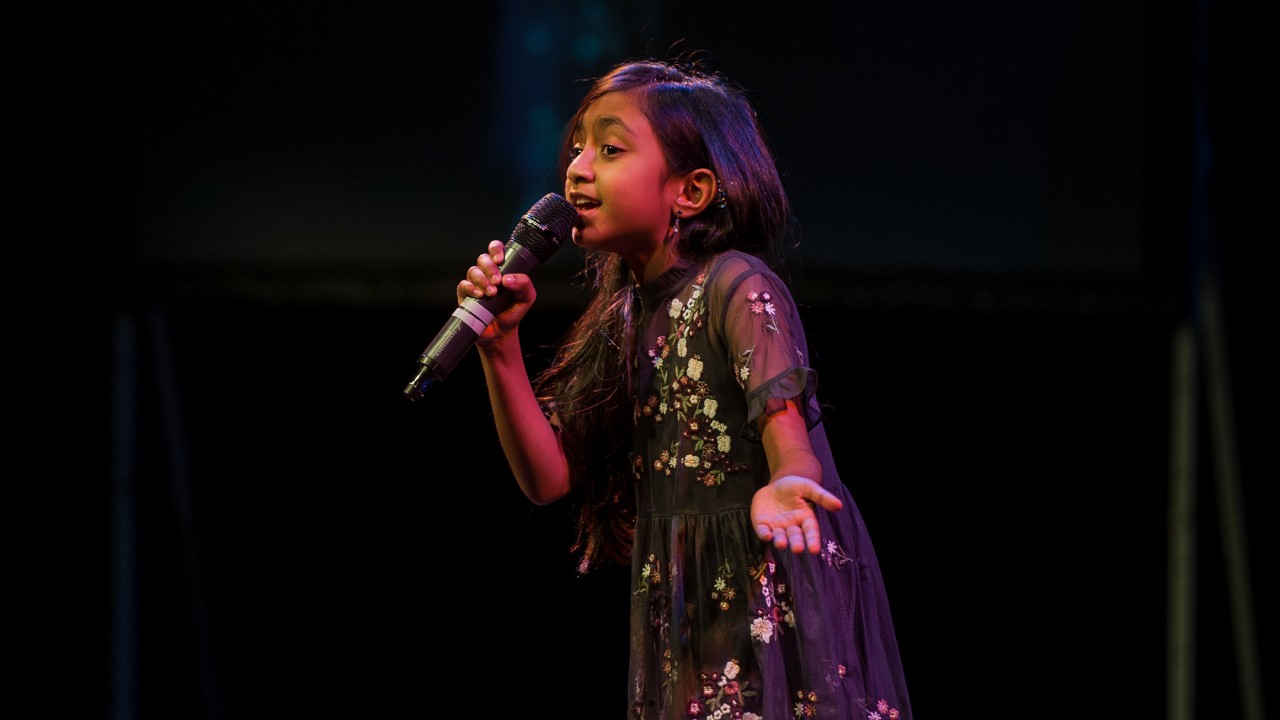 Leah has always been musically inclined and is considered by her teachers as a naturally gifted singer with outstanding awareness. At the age of 7 and prior to any musical training, she won her school’s talent show with the song Let it Go, carrying the melody with only instrumental backing. Since then she has competed in several open mic competitions, reaching the regional finals on numerous occasions, often competing against others who were almost double her age.

Aged 8, Leah was the youngest contestant in the voice Kids UK series 1, where both Pixie Lott and Will.i.am turned at her blind audition. As part of Pixie’s team, Leah made it through to the battle round.

Her natural singing ability combined with unwavering confidence and speed of learning, means that she is often called upon to sing at events and performances. Leah enjoys learning the piano progressing through her grades. She also plays the guitar, ukulele and drums. She also now receives formal vocal coaching.

Leah is now pursuing her passion for the performing arts having successfully auditioned for a place in one of the top UK performing arts schools – Arts Ed. She has been given the opportunity to perform in the school annual choir concert both in 2019 and in 2020. 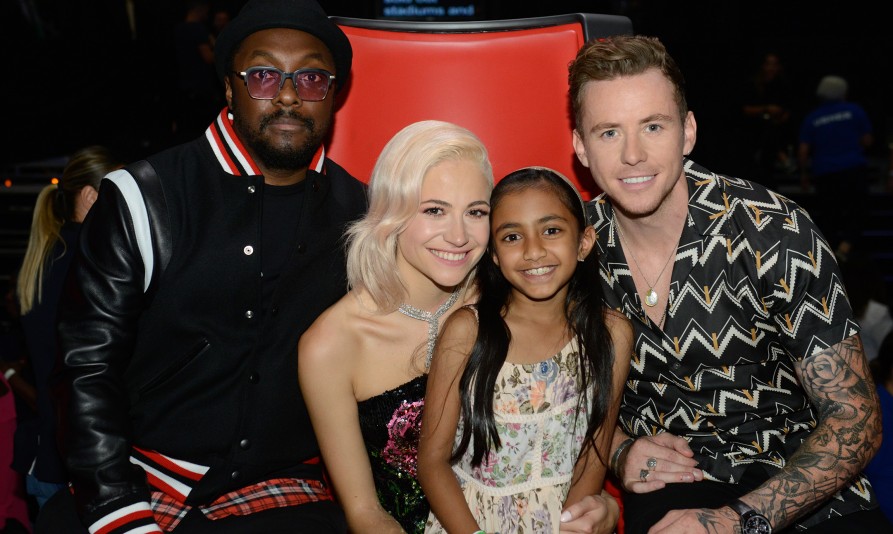 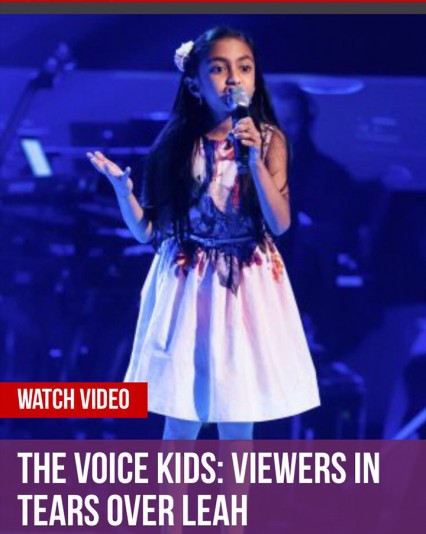 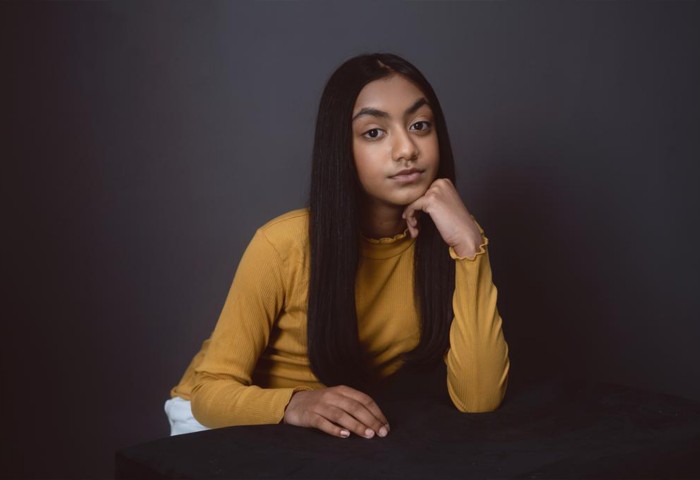 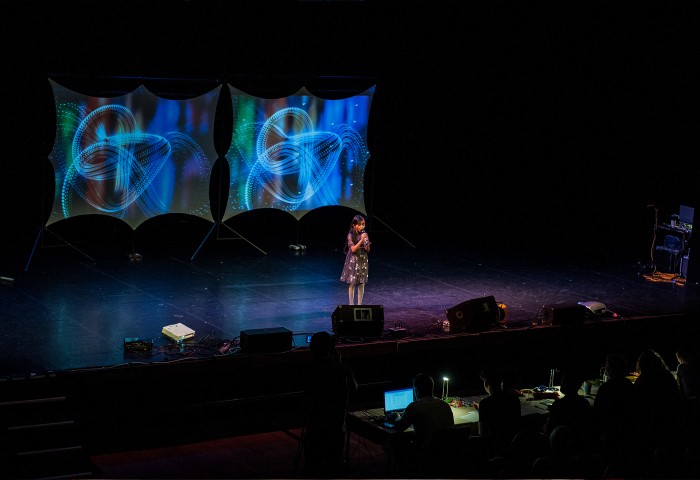 Leah’s parents were both born in India and have become British citizens by naturalisation having moved to the UK 16 years ago. However links with Great Britain started few generations ago. Leah’s paternal Great Grandfather, Melville Eustace served in the British Army in the eighth infantry division and fought in the front lines in the second world war. The family lived in British India at the time and remained in India after independence.

Leah wants to support and remember all the heroes who fought in the wars like her Great Grandfather so that we live in times of peace.