Leah has won a ton of awards and has worked in major repertory theatre. 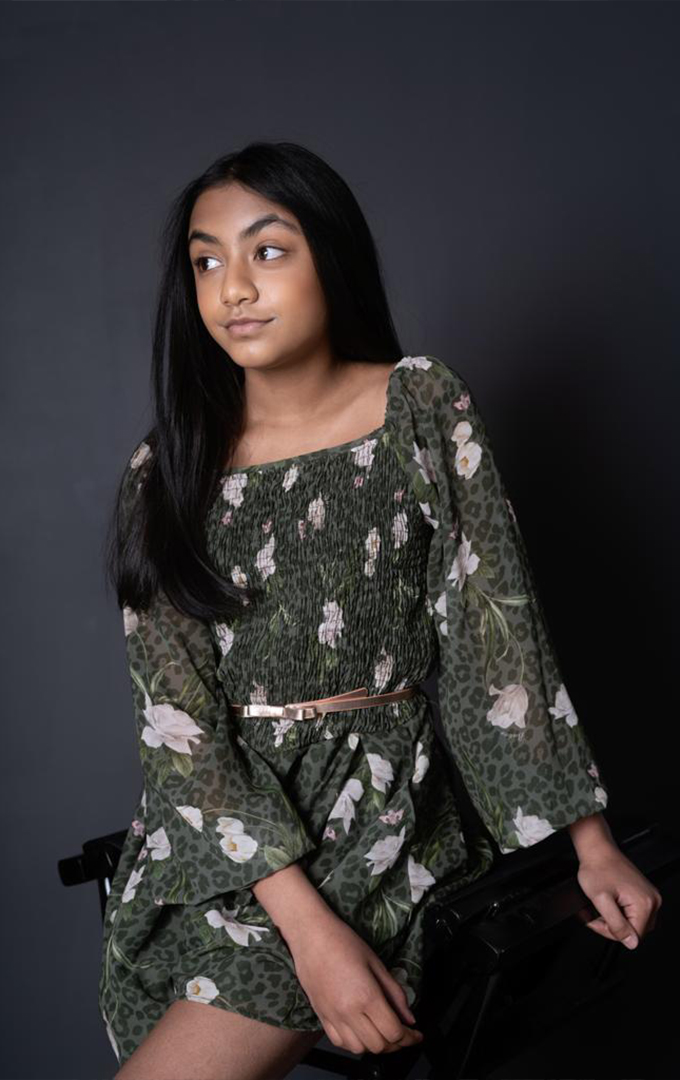 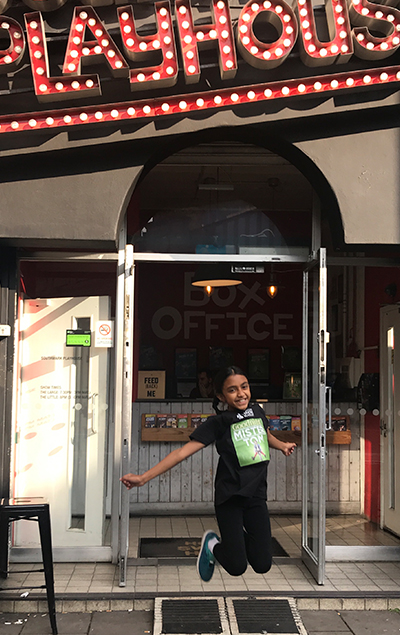 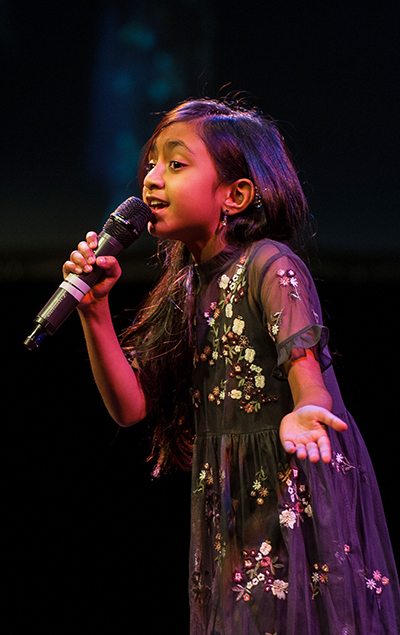 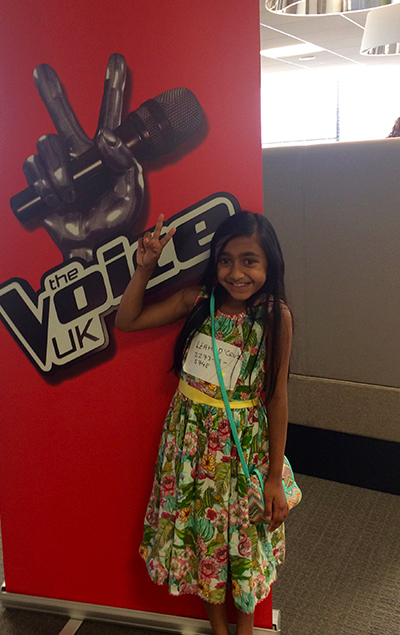 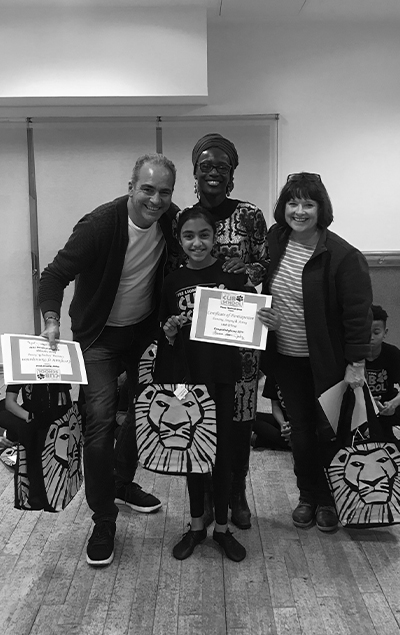 The Voice UK / Battles Round Finalist

Leah’s natural singing ability combined with unwavering confidence and speed of learning, means that she is often called upon to sing at events and performances. She has performed solos in the Surrey Schools Choir festival, at numerous school occasions and for performances at Walton Playhouse and Rhoda McGaw theatre in Woking, as well as family weddings.

Leah is developing her natural ability with lessons in singing, piano, guitar, musicianship and music theory, which she thoroughly enjoys. She also enjoys performing on the piano, having played at Battersea Piano festival and the European Piano Teachers association (EPTA) Surrey junior concert.

When she is not in one of her many extracurricular lessons, Leah can often be found sitting at the piano or playing the guitar and composing her own songs. She has spent time working with producers in recording studios and has released two of her own songs currently on You Tube, iTunes and Spotify.